This is a submission to Game Off 2018

View the submission page for this entry

OpenTimaeus is constructed with RenJS which is built with Phaser.  This entry is being submitted to the Game Off 2018 which has the theme HYBRID.

hy·brid: the offspring of two plants or animals of different species or varieties.

OpenTimaeus is the edutainment offering Apple and Nintendo could have given us if they'd teamed up in the days before monitors had color.  It's part monochrome era visual novel, part Socratic dialogue... you have come upon the full text of Plato's Timaeus, except with the look and feel of a budget cutscene from 1989 appearing just between the first boss fight and Level 2.

So its just a story not a game?

Whats the point of it?

According to The Stanford Encyclopedia of Philosophy the point is as follows:


"In the Timaeus Plato presents an elaborately wrought account of the formation of the universe and an explanation of its impressive order and beauty. The universe, he proposes, is the product of rational, purposive, and beneficent agency. It is the handiwork of a divine Craftsman (“Demiurge,” dêmiourgos, 28a6) who, imitating an unchanging and eternal model, imposes mathematical order on a preexistent chaos to generate the ordered universe (kosmos). The governing explanatory principle of the account is teleological: the universe as a whole as well as its various parts are so arranged as to produce a vast array of good effects. For Plato this arrangement is not fortuitous, but the outcome of the deliberate intent of Intellect (nous), anthropomorphically represented by the figure of the Craftsman who plans and constructs a world that is as excellent as its nature permits it to be.

The beautiful orderliness of the universe is not only the manifestation of Intellect; it is also the model for rational souls to understand and to emulate. Such understanding and emulation restores those souls to their original state of excellence, a state that was lost in their embodiment. There is, then, an explicit ethical and religious dimension to the discourse.

This picture of a divinely created universe, though controversial from the start (see below, section 2), has captured the imagination and admiration of numerous generations of philosophers and theologians though the centuries.[1] Because of the vast scope of the work, as well as its character as a monologue—by excluding exchanges between interlocutors the discourse is much more like an authoritative statement than a set of questions to be investigated—the Timaeus was generally taken to be the culmination of its author’s intellectual achievement, particularly by thinkers in sympathy with its portrayal of the universe. This also seems to have been one of the reasons for its early translation into Latin. Calcidius’ Latin translation in the fourth century CE made it the only text of Plato available in the Middle Ages in the Latin West until the twelfth century. While it still was an important reference point for Kepler, its influence began to wane over time. In the latter part of the nineteenth and earlier part of the twentieth century interest in the Timaeus was again stimulated by the refinement of philological methods and exact historical scholarship,[2] but for most of the second half of the twentieth century the dialogue was frequently dismissed as philosophically insignificant at best and regressive at worst. It played an important role in debates about the development of Plato’s philosophy, but not much more. Recent decades, however, have witnessed a revival of interest in the Timaeus: philosophers, historians of science and of ideas, and philologists, while not necessarily persuaded by the dialogue’s bold claims, have been fascinated by its majestic account and have sympathetically entered into and sought to elucidate its conceptual structure." 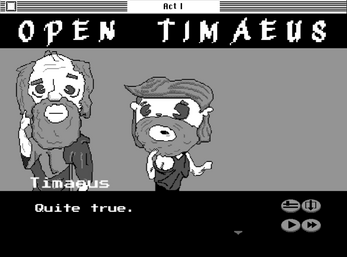 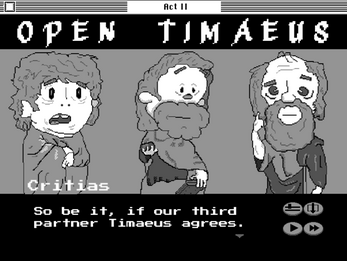 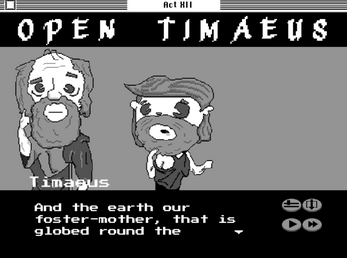 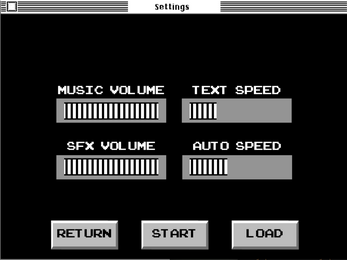 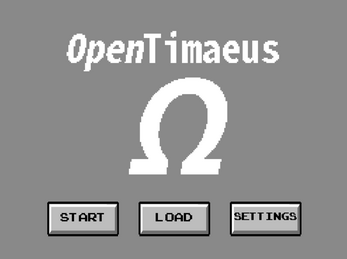